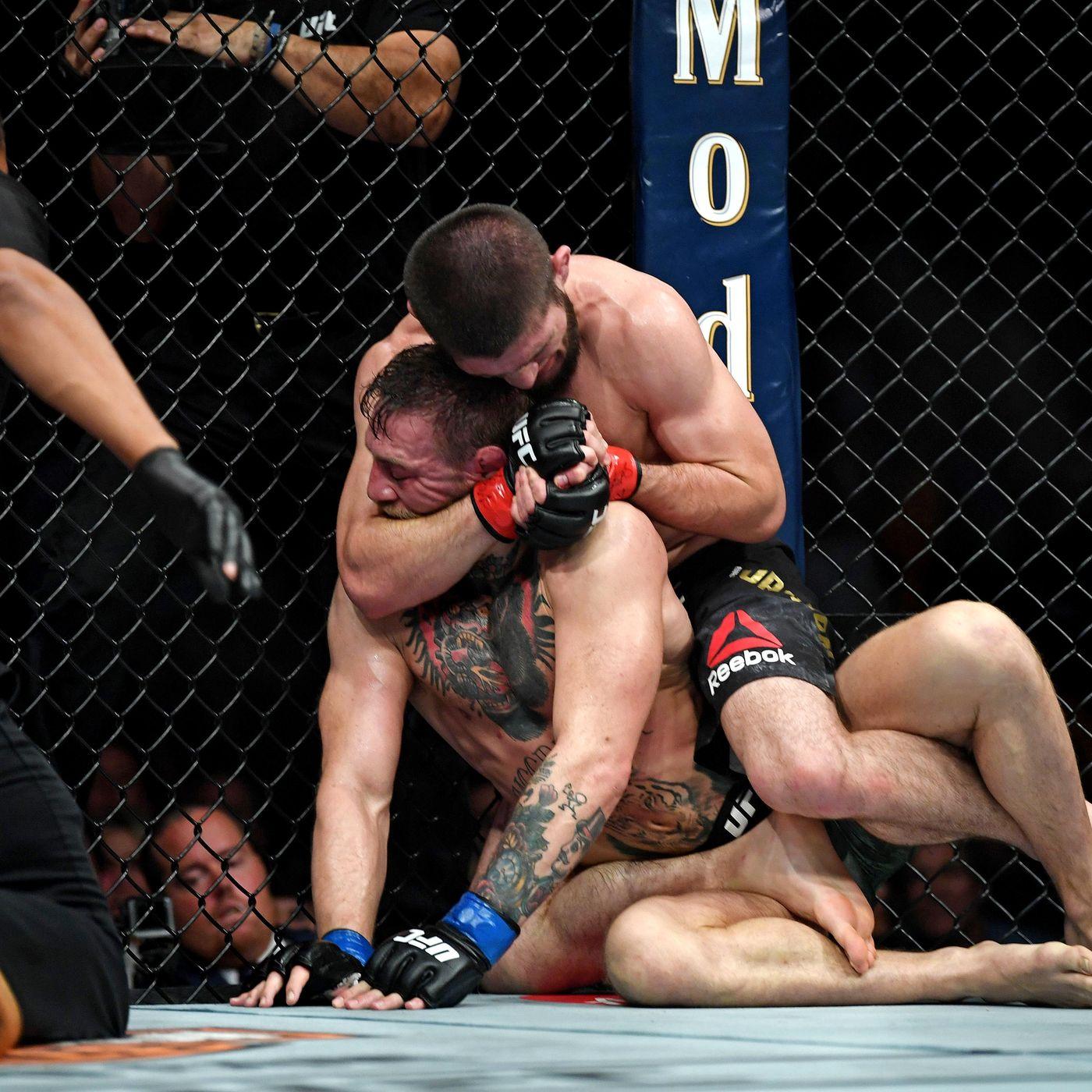 Jersey City, NJ - On October 6, 2018, Conor Mcgregor suffered the biggest loss of his MMA career.  After nearly a 2 years layoff, Conor McGregor went into the T-Mobile arena highly over confident that he could beat the 26-0 Russian Champion, Khabib Nurmagomedov.

The biggest critic for McGregor was his endurance and his ground game.  Conor did a much better job than most of his predecessors with stopping the take down and minimizing the damage.  Ultimately, Mcgregor gassed out and gave up, submitting to a not-so-chokey choke my Nurmagomedov.

Khabib's biggest critic was his rudemental standup, which Khabib showed he has overcome.  In the second round, Khabib smashed Conor with an overhand right, that send the Irisman to the ground, crawling back in fear.

Ultimately, non of the pre-fight or post-fight antics didn't hurt the UFC brand at all.  When Mcgregor through the dolly through the bus, it was used in UFC fight promos.  The same can surely be said for the post fight malee that insued after the fight.

The biggest loser, however, was not Mcgregor.  It was the UFC.  Mcgregor accounts for 5 of the 6 biggest UFC PPV buys.  He truley was the King of MMA.  His reign, was fueled by his unbeatable streak in the UFC.  The fans and the UFC chalked the Nate Diaz loss as a one off, and excuses about him moving up two weight classes, and fighting on short notice all seemed to flow like McGregor's proper 12 whiskey down the throat of an Irishman.  With Mcgregor getting absoutely mauled by the best UFC figher in the world, the King is no longer the King of MMA.  It is highly unlikely Khabib takes a rematch with Mcgregor, if he isn't the higher paid athlete.

KEYS to the Indianapolis Colts vs New England Patriots game.

It's already week 5, and the Colts head over to New England for a Thursday night battle against the Colts. Here is how the Colts can beat the Patriots:

1) Stop the Gronk - Yeah you heard it.  The all pro can beat you blocking, receiving, and running over you.  Colts need to double cover him, and force Brady to use his other weapons.  Give him different looks, and always keep a safety over the top.

2) Stop Edelman and Josh Gorden - He's back, and Brady loves him. Put down the pipe, because Gorden apears to have.  Stop these two threats, and make sure you keep man coverage on them all day.

3) Luck doesn't have to get lucky - Just throw the ball and let your receivers beat the Line backers and cornerbacks.  The patriots LB's and CB's are weak. Keep the ball in the hands of receivers runnings slants, and across the middle with two safetys deep.

4) Stop Trey Flowers - He's the best player on the front 7, find him and stop him.

Here is how the Patriots can stop the Colts:

1) Stop Luck - Luck's going ot be looking for the short pass. The Patriots DB's are slow, and need to jam the receiver at the line of scrimage to allow their defense to get on Luck.

3) Block the pass rush, which is much improved for the colts from last year

4) Deflate the balls - hey it worked in the playoffs a few years back!

The Colts are +375 underdogs on this match.

Want to see who our experts have picked? Visit www.Kingpin.pro 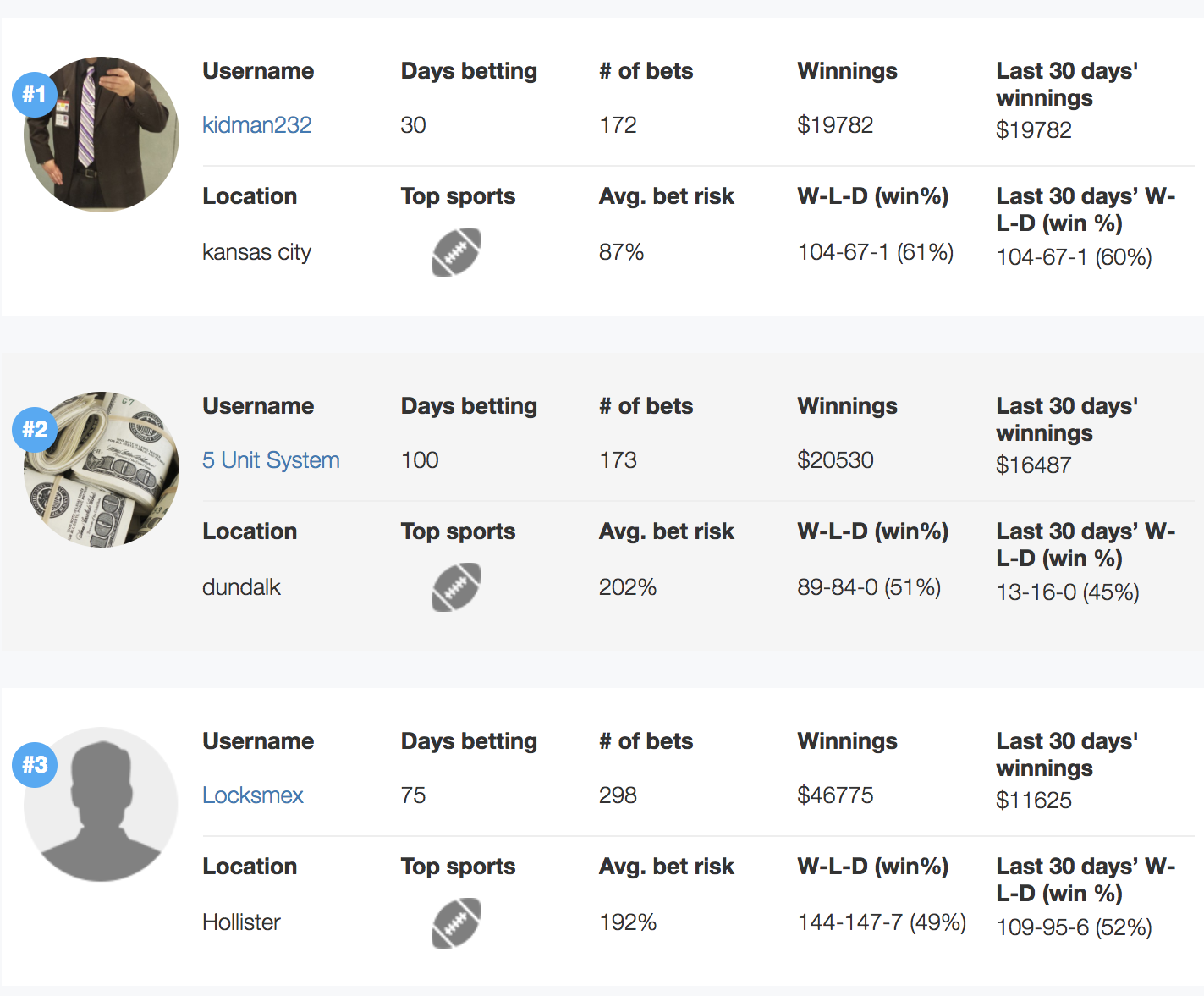 The NFL has said Au Revoir to Mychal Kendricks indefinitely.  Kendricks a linebacker, who last played for the Seattle Seahawks, pleaded guily last month to insisder trading to the feds.

Kendricks had been appealing the suspension.  Unfortunately, he has bigger concerns.  He will be facing 30 to 37 months in prison.  So he'll have almost 3 yeras to deal trying to get back to the NFL.

The news comes on the brink of a big game for the Seahawks against the Los Angeles Rams.

Kendricks, 28, had been filling the void for weakside linebacker K.J.Wright.

The Seahawks, new this was coming.  The Browns were weary of Kendricks after he his involvement in insider trading went public.

According to Pete Carrel "It happened four and ahalf years ago, so it's a story that's been worked on for a long time, There's a log of good information.  We've come to learn who he is and what he's all about and how remorseful he was and how he admitted to his mistake a long time ago -- he paid the money back, he did all of the right things along the way. "

The Seahawks are (+275) underdogs in this Sundays' match against the Rams.  Want to see who the experts pick? Sign up for Kingpin.pro and find out!

Congrats to Winners_Picks!  They are off to a HOT start - 67% win rate, and won $938 over that time period.  That is over $300 / day! Follow Winner_Picks on instagram.  For only $5 a month, you can follow this TOP sports bettor, and make pure CASH!  Or, you can try to complete and get PAID to pick sports! Click here to follow Winners_Picks

Kearny, NJ - Golden state battled their way to beat the Caviliers 124 - 114.  Frustration kicked in as super star Tristan Thompson lost his temper, causing him to be ejected with a few seconds remaining.  Despite what the Warriors coach said about the team being lucky, Golden State enters Sunday as the 11.5 favorite. Cleveland is 2-8 against the Warriors in the last 10 rendez-vous, and 3-6-1 against the spred in those games.  The Warriors have outscored the Cavs by 10 points on average.  The teams are 5-5 on the over and under over the last 10. Golden State has also won the last 3 match ups, and dominated by outscoring them by over 12 points.

The Cavs will rely heaviliy on a mentally tough Lebron James, who has showed his resiliance time and time again. Keep in mind, Lebron scored 51 points last game, and the Cavs still lost by 10. 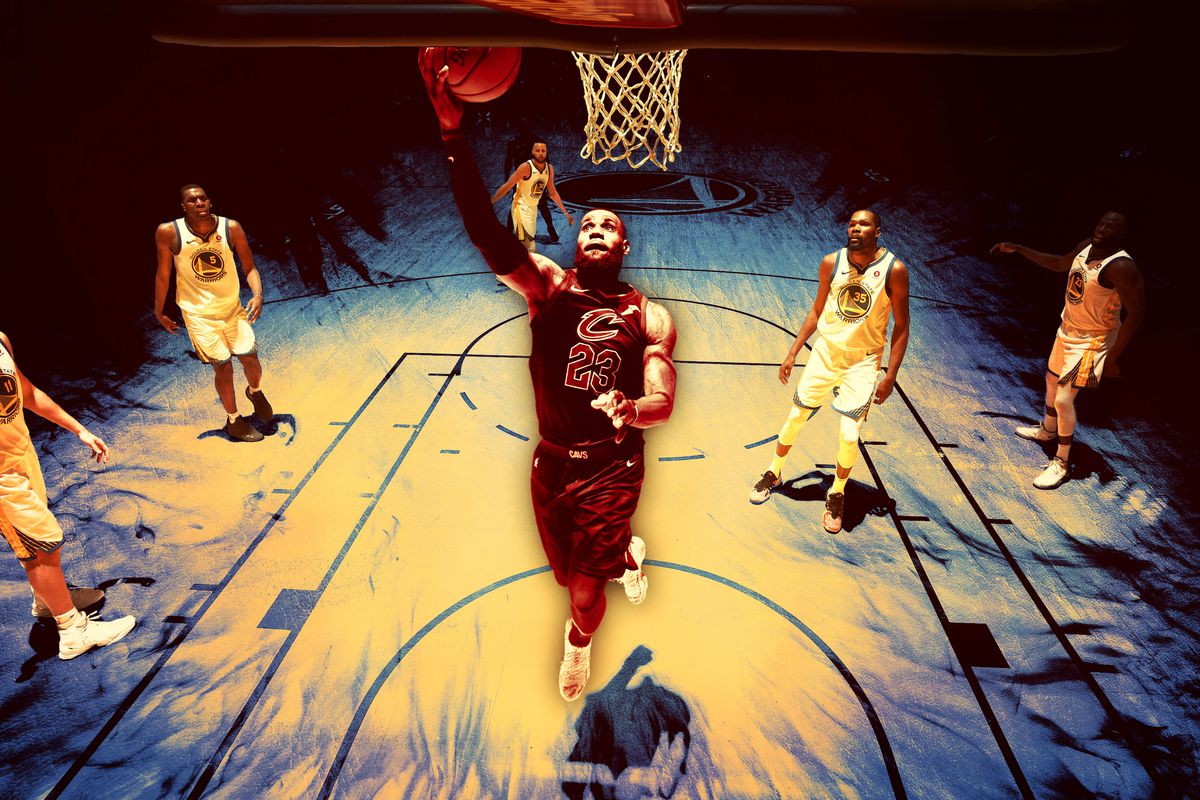